In reading through 1 Samuel, my spirit seemed to jump when I read chapter 14.

Verse 7 flashed at me as though highlighted in fluorescent yellow:

“And his armor-bearer said to him, ‘Do all that is in your heart. Do as you wish. Behold, I am with you heart and soul.'”

In the Old Testament, an armor-bearer had the privilege of carrying the King’s shield into battle. There are many varying opinions in the church about the need for leaders to employ an armor-bearer. I shan’t rant about that. I only wish to point to Jonathan’s armor-bearer and note the loyalty that bolts from this Scripture.

Armor-bearers frequently died for the ones they served. They literally died to self.

In these times, a statement such as “I am with you heart and soul” is frequently met with skepticism and a motive check.

Leaders often mistrust willing servants. “They must be up to something. No one serves with all their ‘heart and soul.'”

But in fact, many servants are called into a season of training and proving. Service is their calling.

Future leaders are formed behind their shield of faith. Today’s most humble, most effective leaders emerge with a proven history of battle-ground service. Scarred servants make loving leaders.

Effective leaders receive service and pray that all things hidden would be revealed.

Leaders, pray for a team of followers who empower you to do “all that is in your heart.” 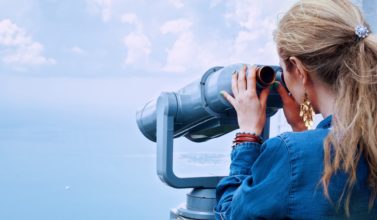 People Are Looking for You

“I once was lost but now I’m found.” My message was once lost in the noise of... 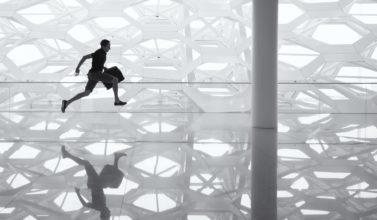 Press in Before Giving Out

Even the best vision is hindered by fog. And a foggy vision cripples the progress of a... 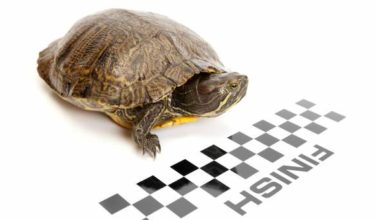 One of the most important lessons to learn in marketing is to get there slowly. The... 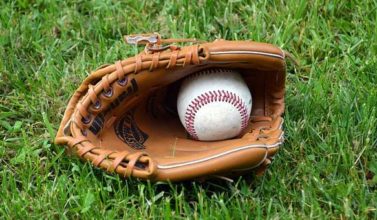 Catch Me if You Can

Haven’t you noticed that when you chase something, it tends to be running away from... 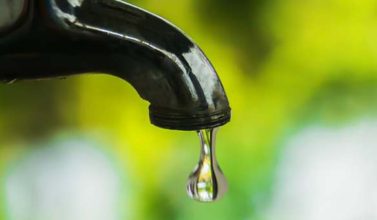 As you glance at this image, do you anticipate the destiny of the drip from the faucet?... 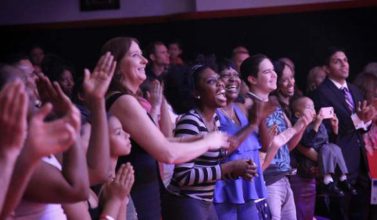 Does Your Ministry Deliver...

The essence of an effective marketing strategy is to develop a clear and powerful...